America’s World War II vets are disappearing each year as age takes its toll. Dr. Bickham is one of the few remaining Tuskegee Airmen who faced down discrimination and segregation to serve the nation in its darkest hours. Dr. Bickham has lived an interesting life and has many thoughts to share as an accomplished airman and seasoned educator. 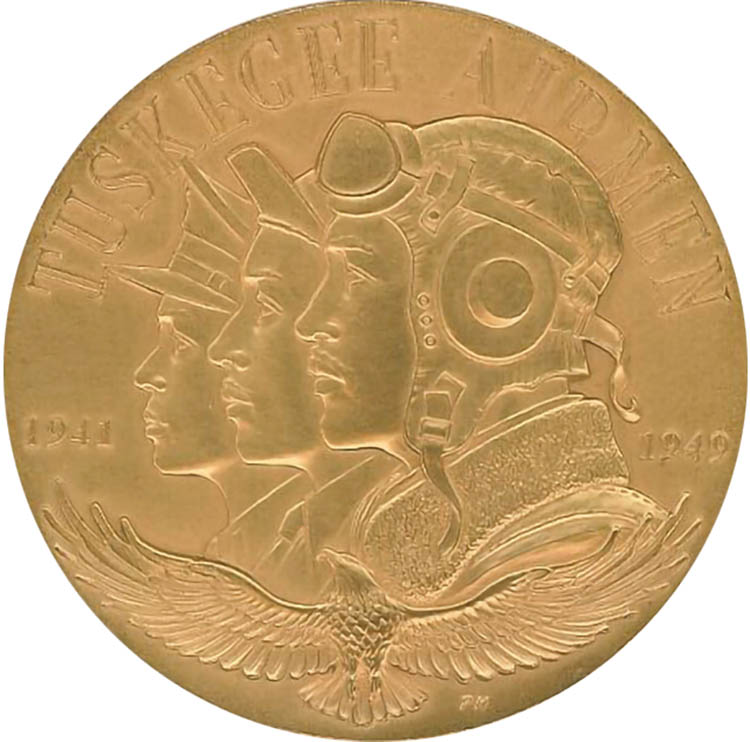 In a segregated United States prior to and during World War II, American soldiers came to the defence of the world after more than two years on the sidelines. However, America’s Armed Forces were still segregated by race nearly a century after the Civil War. One of the outstanding segregated units to see action in World War II for the United States was the Tuskegee Airmen. This was the name given to the popular group of African-American fighter and bomber pilots. Though these brave American pilots went to war for their country and others around the globe, they faced racial discrimination at home both in and out of the military.

Dr. Luzine Benjamin Bickham Sr. is one of a dwindling number of Tuskegee Airmen still alive today. A recipient of the United States Congressional Gold Medal of Honor, his journey from the Tuskegee Institute training fields to World War II and his post-war life is a memorable path that includes overcoming discrimination, focusing on education throughout life, and attempting to humbly change the world in the process.

From High School Student to Warrior

Like many children growing up in America in the period between both World Wars, Dr. Bickham grew up in a much simpler time than today. Smartphones and the internet weren’t there to entertain children. Dr. Bickham would spend summers at his grandfather’s farm in St. Helena’s Parish, Louisiana helping out with little jobs. For example, he can fondly recall accompanying his grandfather as he rode horses through the farm to check crops, look in on the cows, milk the cows, and even churn butter. He would even step into the kitchen from time to time to help his grandma cook.

As the drum beats of war got louder across Europe, a young Dr. Bickham moved to Washington state to work in the shipyards as the United States ramped up to join the war. It was at this point in time he was drafted into the Armed Forces.

Dr Bickham at the Tuskegee Institute

Joining the US Army Air Forces

While Dr. Bickham was working in the shipyards of Washington state, he saw the first glimpses of segregation in the military that reflected that of society in general: “Anyway, I was drafted in Washington State, and that’s when the army was segregated so they shipped me with a trainload of black guys, all the way across the country to South Carolina … North Carolina … somewhere, one of those states and I got up that morning and this sergeant walks up to me and he said, “Well, how do you want to spend your army days?” I said, “How do I spend my army days?” so I thought about it. My family lived in Tuskegee and I knew about Tuskegee Army Airfield.”

Dr. Bickham told his drill sergeant he’d like to fly. From there he was shipped down to Keesler Air Field in Mississippi for examinations to determine if he was eligible for the US Army Air Force. Recruits had to pass three days of examinations, and Dr. Bickham excelled and was sent to Tuskegee Army Airfield. 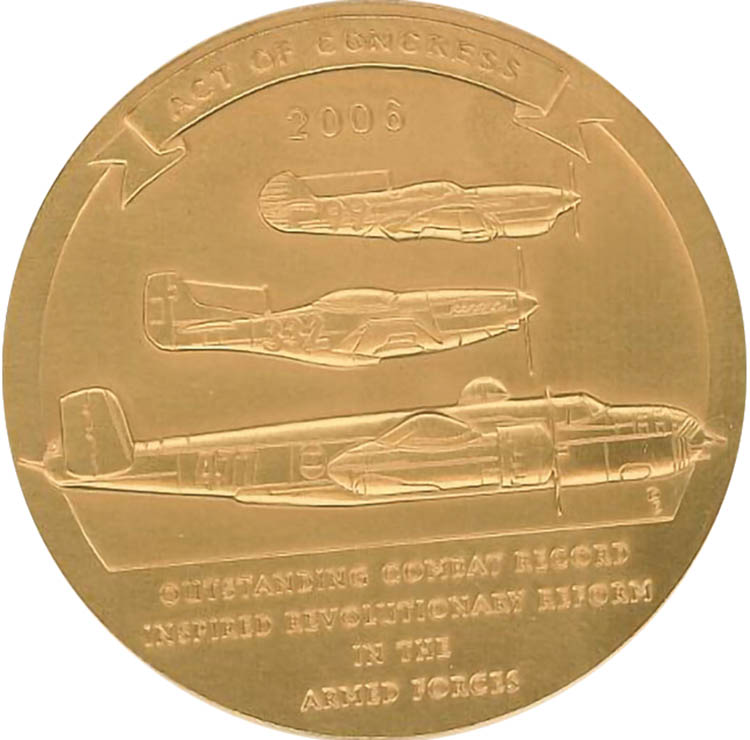 Breaking into the US Army Air Force at this time was no easy task. Dr. Bickham recalls that the Tuskegee Airmen were formed as a segregated unit for African-Americans because US generals didn’t believe that people of colour could be relied upon to defend the country, to fight for ideals, and to secure the freedoms of Americans and others around the world. The Tuskegee Institute was formed to train black flight crews.

Some 996 pilots made it through the Tuskegee program, with 200 of them going to bomber aircraft while the remainder served in fighter planes. Dr. Bickham would serve in a fighter plane, and recalls that it required steely nerves and confidence to go up alone in a fighter plane to protect other flyers against enemy fighters. Of those 996 pilots, the bombers never saw action in war and Dr. Bickham notes that only 66 members of the Tuskegee program lost their lives in combat during World War II.

Despite the successes of America’s black fighter pilots, prejudice and segregation persisted. Members of the bomber crews that graduate the program were famously rejected from an officer’s club by their white counterparts. Europeans didn’t initially want black fighter pilots from America coming over to fight in the war. And outside of the military, Tuskegee Airmen continued to face discrimination in civilian life in spite of their tremendous contributions to the war effort.

From Warrior to Educator

After the war was over and Dr. Bickham was discharged, and returned to his native Louisiana, to Southern University, which at the time was a segregated school only for African-Americans. Dr. Bickham didn’t find this school suitable to his needs and was convinced to submit an application to the University of Michigan in Ann Arbor. To his surprise, the University of Michigan sent him an acceptance letter and off he went to join the School of Business there, which was itself at the time segregated but going through a transition to desegregate to attract more students after World War II.

Dr. Bickham would go on to earn two degrees from the University of Michigan in accounting. He first earned a Bachelors in Accounting, followed by a Masters in Accounting from the School of Business at Michigan.

Red Tails (Dr. Bickham is the third from the left, front row)

As Dr. Bickham moved through his life, he continued to encounter segregation in the civilian world. The United States remained racially divided throughout several southern states and discrimination continued even in northern states and cities where segregation was non-existent, but attitudes and beliefs hadn’t necessarily changed. Dr. Bickham always assumed as a young man that he would be a tycoon of some type, a titan of industry. That was his dream anyway, but as life moved along for the former warrior, he was continually drawn to education. He pursued his own education, earning a PhD in Business Administration from the University of Texas.

He didn’t see his life working out this way: “Well, not educator. It was just another opportunity but I was ready for it. I didn’t really want to be an educator. I wanted to by a tycoon first. See, I had already got two degrees at the University of Michigan in the School of Business and so I looked forward to being a businessman, but it didn’t work out that way, so I ended up teaching.”

Unable to find that path toward his own business success, Dr. Bickham instead became the source of inspiration for others. He mentored young students, moving up to be Dean of the School of Business at Texas Southern University. His efforts may not have turned him into a tycoon, but his mentoring and challenging of other students helped foster an environment of learning that groomed countless other students to step forward over decades to become entrepreneurs themselves. Moulded by a man with a commitment to education.

Today, Dr. Bickham enjoys a tamer life. He continues to speak at various schools and public events. He isn’t shy about sharing his stories from the war, his impressions of segregation during his time in the service, and the journey his life has taken him on. Now, he starts his day with a mixture of strawberries, milk, and bananas poured over cereal. He has the same breakfast almost every morning. His legs might be giving out on him, as he now walks with the assistance of a cane, but he’s still the same feisty guy that faced down discrimination to serve his country at home and abroad.

Cadets in front of the twin engine plane

Cadet Instructors for the Tuskegee cadets