Lorraine Toussaint’s humble start in life did not prevent her becoming one of the most in-demand TV and film actresses of her generation. This popular actress is of Creole descent and had a difficult childhood in Trinidad and Tobago. Her move to New York gave her the ambition and focus to pursue an acting career, and she hasn’t looked back. She has a daughter Samara and lives in LA, where she is in demand for roles in a variety of popular TV shows and the movies..

Lorraine Toussaint at the “Selma” & Legends Who Paved the Way Gala at the Bacara Resort & Spa in Goleta Photo: Helga Esteb

“I grew up under the British system, which I think is horrific for children – very, very strict – a system that did not recognise children as being individuals. You were small animals earning the right to be human. Childhood for me then felt extraordinarily powerless, and as an artistic child who learned in alternative ways, it was hell.”

She moved with her mother to Brooklyn, New York when she was aged 10, which was where she developed her yearnings to become an actress. Lorraine’s mother was a teacher and throughout her teenage years, when she was waiting for her mother to return home from work, Lorraine spent a good deal of time watching television. The influence of all this TV sparked her interest in learning to act and she began searching for opportunities. She was fortunate to be selected to study at New York’s High School of Performing Arts and after graduation in 1978, she enrolled in the drama section of Juilliard’s School, where she graduated with a degree in Fine Arts.

At the same time Lorraine was studying acting at Juilliard she was caring for her mother, who had developed multiple sclerosis. Her Juilliard classmates included Megan Gallagher, Jack Kenny, Penny Johnson Jerald and Jack Stehlin. On the very day she graduated from Juilliard she managed to land an acting role with Shakespeare and Company, playing Lady Macbeth. 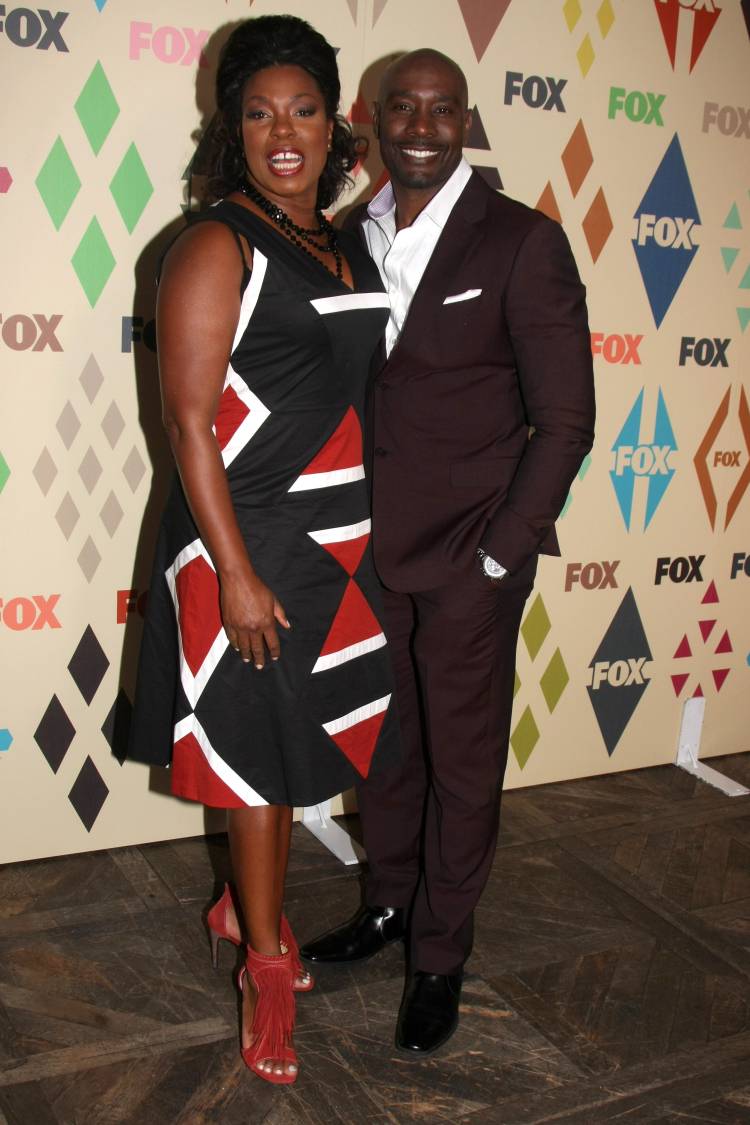 For the first 12 years of her vocation, Lorraine worked in stage productions in New York but finally moved to Los Angeles to pursue a TV career. Her first TV appearance was in “The Face of Rage”, in 1983. She received the most recognition for co-starring opposite Annie Potts in “Any Day Now”, a TV show which gained Lorraine an NAACP Image Award nomination for the best actress appearing in a drama series. This went alongside a TV Guide Award nomination and the Wiley A. Branton Award which was awarded by the National Bar Association.

From then on she played a number of TV roles, including a starring role in the TV film “A Case of Deadly Force”, a regular role in the soap opera “One Life to Live”, roles in 227 and Law and Order. At the same time, she appeared in a number of stage roles and worked on a variety of TV films through the 1990s.

In 2001, Lorraine was a contender for the Outstanding Lead Actress Award in the drama series category but did not receive a nomination. She has also been nominated five times for an NAACP Image Award for Outstanding Actress in a Drama Series for her role in “Any Day Now”. 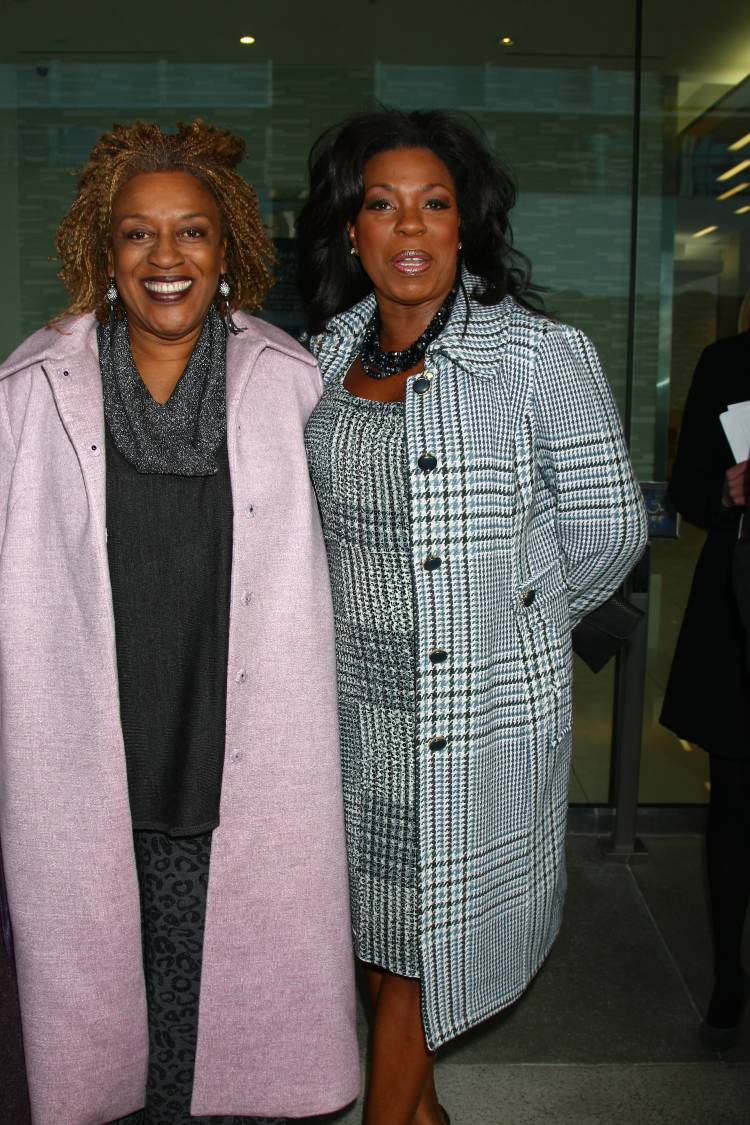 Between 2002 to 2004 she featured regularly as Dr. Elaine Duchamps in the NBC police drama “Crossing Jordan”. Lorraine has also starred in “Frasier”, “The Closer”, “Judging Amy”, “CSI”, “NCIS” and “ER”. She was Amelia ‘Yoga’ Bluman in the “Ugly Betty” comedy series in 2006, and had a role in the 2009 dramatic production “The Soloist”.

Lorraine was nominated for the Best Supporting Female in the Independent Spirit Awards in 2012 for her portrayal as a mother struggling to support her daughter with an imprisoned husband. She was also an Academy Award contender in 2013 but did not get nominated.

Through 2012 she starred in “Grey’s Anatomy”, as a doctor, and in “Scandal”, as the wife of a betrayed pastor. Through 2013 she played police chief Angela Martin, a regular role, in “Body of Proof”. This was followed later in the year as the mother to Sherri Saum’s character in the popular series “The Fosters”.

She played the role of Yvonne “Vee” Parker in the popular series “Orange Is the New Black” in 2014. This performance earned her a good deal of critical acclaim and was the first time she appeared in the nude on screen. She won the Critics’ Choice Television Award for this role, as well as the Screen Actors Guild Award for Outstanding Performance by an Ensemble in a Comedy Series.

In 2014 Lorraine starred in the drama show “Forever” opposite Alana de la Garza and Ioan Gruffudd. She co-starred in “Runaway Island”, the “Rising Sun” and “Sophie” in 2015, and was cast in the drama “Coco” along with rapper Azealia Banks.

In 2016 she reprised the role of defence attorney Shambala Green that originated in “Law and Order” in the legal drama “Chicago Justice”. In August 2017 it was announced that Lorraine would join the series “Into the Badlands” and play Cressida, a prophetess. 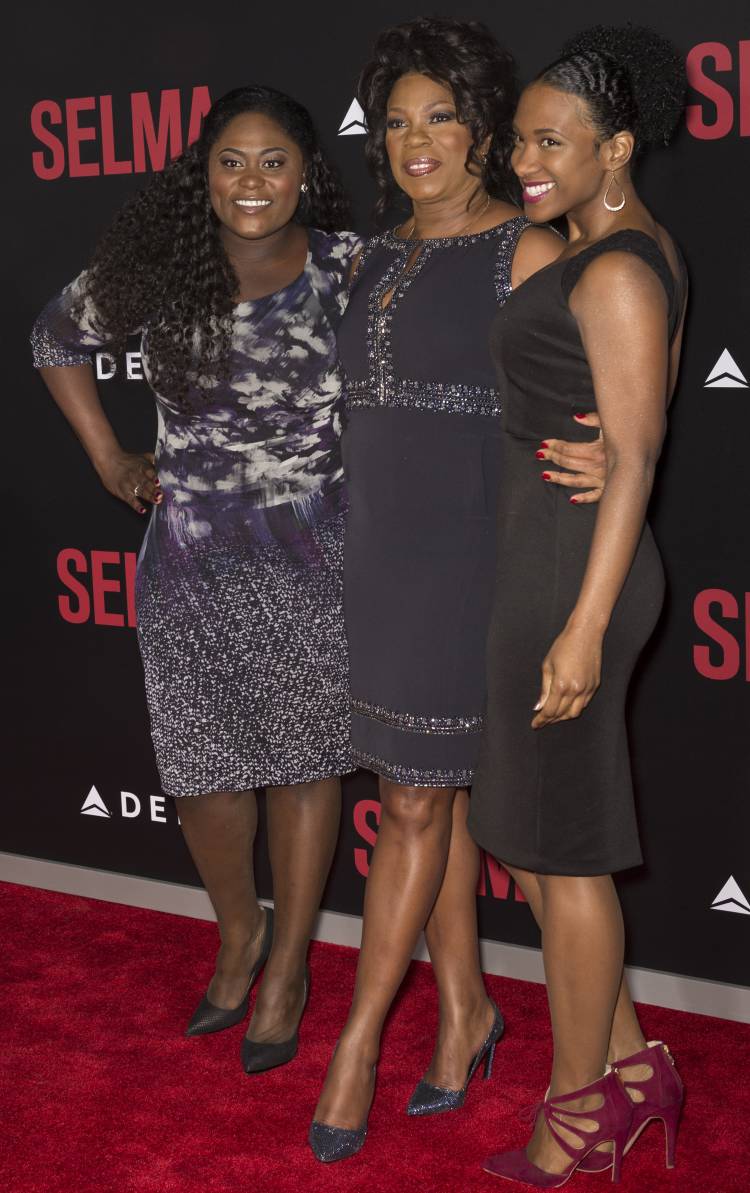 Lorraine’s film debut was opposite Burt Reynolds as the lead in the criminal comedy “Breaking In”, in 1989. Although the film wasn’t a box office success it did receive positive critical acclaim. She starred opposite Bruce Willis in “Hudson Hawk” in 1991 and appeared with Michelle Pfeiffer in “Dangerous Minds” in 1995. Other films in which she starred include “Point of No Return” in 1993, “Mother’s Boys” in 1994, and “Black Dog” in 1998.

Lorraine co-starred in Ava DuVernay’s historical drama film “Selma” in 2014. She played the role of Amelia Boynton Robinson, who was a leading civil rights activist with a key role in efforts leading to the passing of the Voting Rights Act. Amelia Boynton Robinson was the first African-American woman, from Alabama, to enter Congress.

In 2015 she co-starred in the comedy film “Xmas” which was directed and written by Jonathan Levine.